By: Rosa Saba, The Star Calgary

CALGARY—The city of Calgary is leading the charge in studying the effects of widespread wildfires on drinking water, something researchers say has been misunderstood and overlooked until recently.

Calgary has established a task force involving nearby municipalities, local water and fire departments, Parks Canada, Alberta Agriculture and Forestry and researchers from the universities of Waterloo and Alberta who have been studying fire’s effect on water for more than 15 years.

Calgary identified wildfires as a high risk for the city’s watershed in a document outlining its plan to protect source water. Though none of the recent widespread fires have affected Calgary’s water, the report noted the potential for contamination from future fires closer to the city’s supply.

When the project began after the Lost Creek fire in 2003, Emelko said little was known about that impact — and it was pretty hard to get people to care.

“Everybody kept telling us wildfire and its relationship to drinking is insignificant, and it was almost impossible to get any sort of funding to do this kind of research,” she said. But as climate change has increased the number and intensity of wildfires across Canada, especially in British Columbia and the prairies, Emelko said some stakeholders are starting to realize that fires can have a significant impact on drinking water years after the fact. 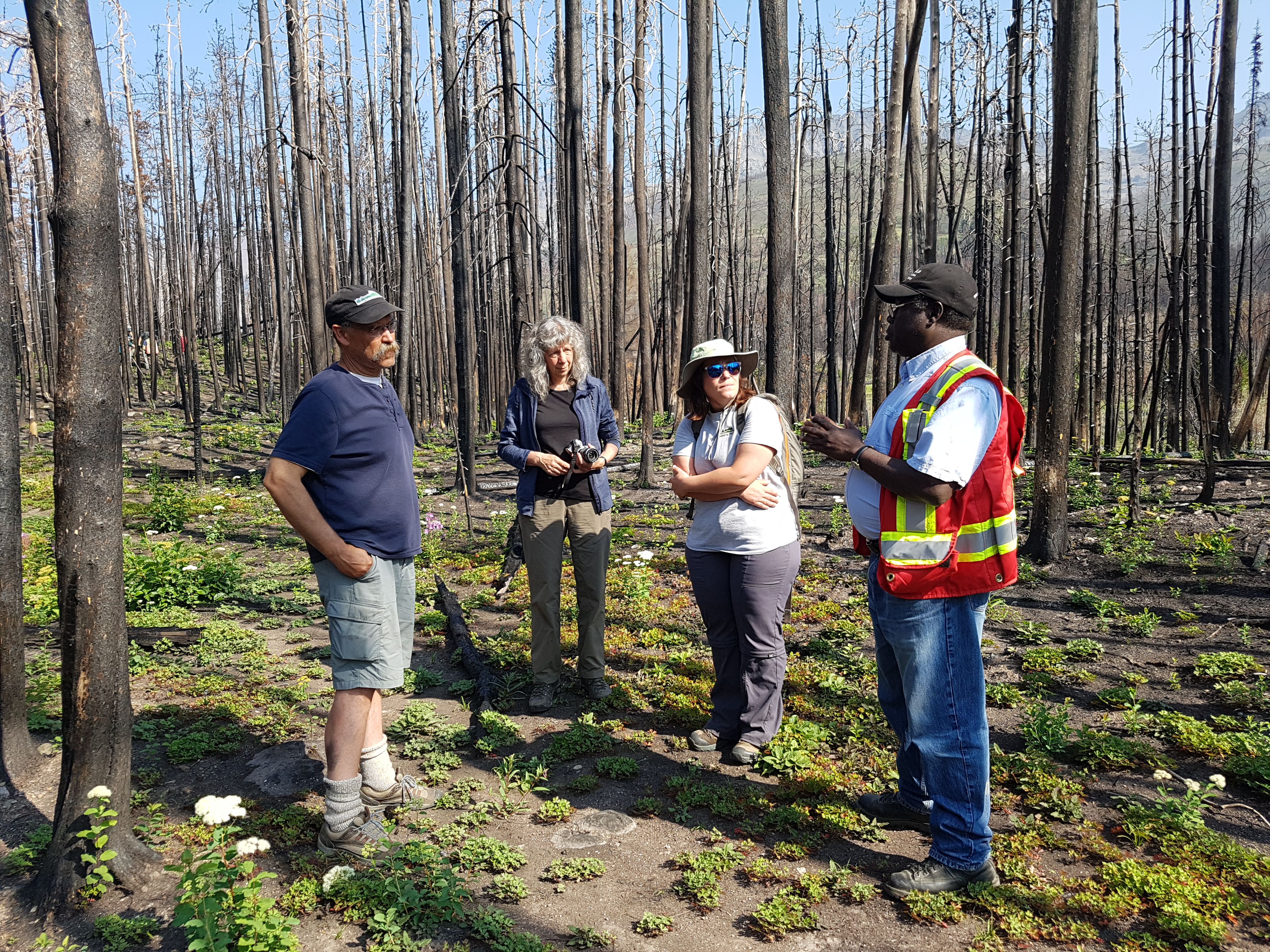 After a fire, rain and snowmelt wash ash and other debris into the water, Silins explained. This can change the makeup of the water, often leading to more sediment, changes in the concentration and type of dissolved organic carbon, and more bioavailability phosphorus, a key nutrient that often leads to spikes in aquatic growth. This in turn can lead to increases in aquatic insects, fish growth and algae blooms.

All these changes mean water that may require different treatment than what the city’s water plants are used to — different or more chemicals, more filtration, or a combination of these. And over years — more than a decade, in the case of the Lost Creek fire — these variables may continue to fluctuate at a much more extreme rate than previously experienced, making it harder to predict how to treat it, said Silins.

“We saw many of those ecological effects right away after the (Lost Creek) fire and they really persisted for over a decade,” he said.

Harpreet Sandhu, Calgary’s team lead for watershed planning, said though Calgary is “fortunate” to have multiple sources of drinking water upstream of the city, those sources are increasingly at risk due to the changing climate.

She said a common misconception is that the effect fire can have on drinking water is a temporary one. In fact, the effects can last for years, and can fluctuate dramatically over time, as both Silins and Emelko stressed.

Both researchers said another misconception is the health impact these changes could have. No, you’re not going to wake up to ashy water sputtering out of your kitchen tap, they said. What’s more likely, if proper planning isn’t in place, is that the city would have to shut down water treatment plants altogether if they get clogged up with algae or don’t have the right method to treat the water. And having no water poses significant health risks, said Emelko.

“If things are highly challenged, you can end up with a water shortage or a complete shutdown,” she said. “That’s when you really start to see health effects … flowing water is really important.”

Emelko said it’s also important to note the difference between contaminants and toxins, since the idea of contaminated drinking water often instills panic. Wildfires lead to more contaminants like sediment or algae which make treating water difficult, she emphasized, not toxins such as chemicals or other poisonous materials.

Both Emelko and Silins said Calgary is being more proactive than most municipalities with the establishment of this task force.

Sandhu said she hopes the task force’s findings can help influence other cities’ wildfire and water strategies in the future.

“We don’t really link water quality to wildfire management or fire management that obviously,” she said. “So even having these conversations over the last year have been really helpful.” 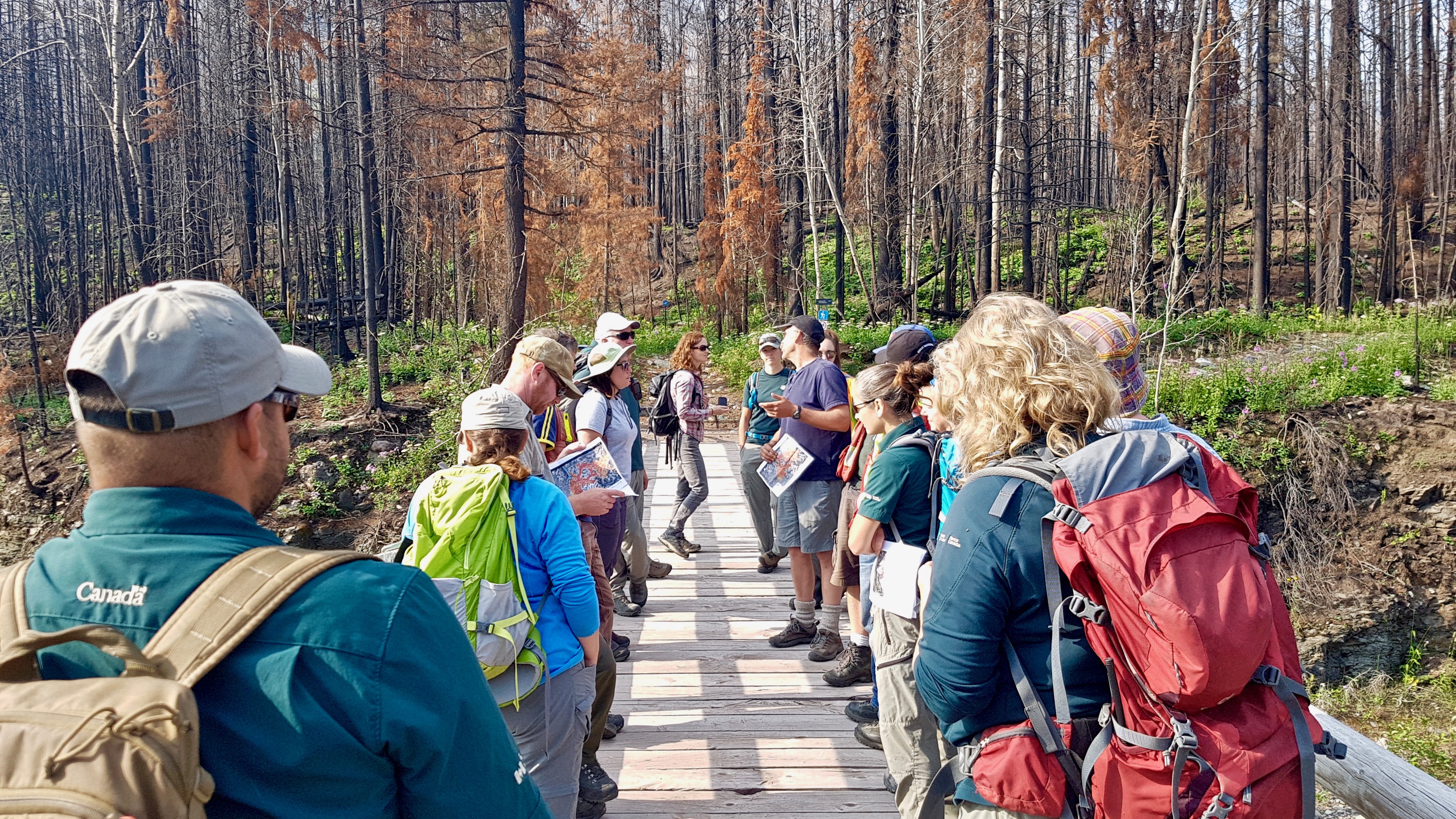