Canada to start testing some wastewater for polio-clarification

Canada to start testing some wastewater for polio-clarification 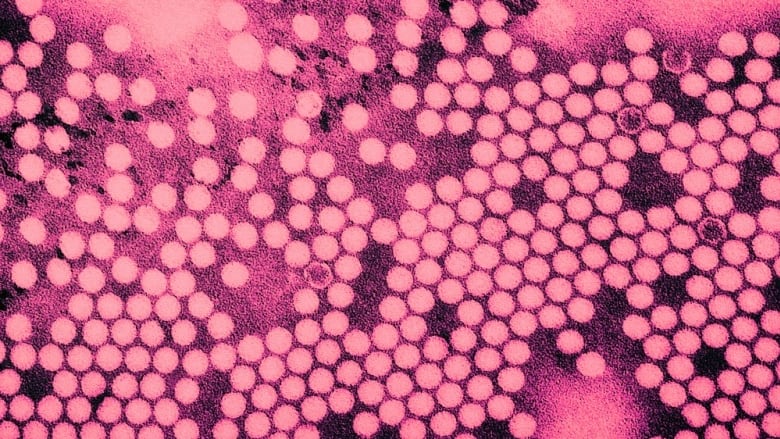 Hi all…following up from the message below, it should be noted that SARS-CoV-2 virus testing is done using raw sewage, not treated effluent (as will presumably be done for polio). Monitoring wastewater treated effluent would be a departure from the current procedure.

From: Bill Anderson
Sent: August 12, 2022 9:32 AM
Subject: Canada to start testing some wastewater for polio as soon as possible

Hi all…as is known, wastewater contains pathogenic viruses and their genetic material. With the development of strategies and methods for collecting, analyzing, and tracking the SARS-CoV-2 virus, the door has been opened to monitor for other viruses. CBC is reporting that testing for polio and monkeypox viruses will soon be conducted in select municipalities. It is also well known that polioviruses are shed following vaccination with oral polio vaccine (OPV), vs. the inactivated polio vaccine (IPV) used in North America. Like SARS-CoV-2, OPV can mutate and some have regained pathogenic capabilities. While the virus has been on the verge of being completely eradicated it is still found in a few countries and could therefore be imported into previously eradicated jurisdictions.

There are a number of positive public health implications associated with monitoring if appropriate actions are taken. While drinking water treatment plants are designed to remove pathogens, including viruses, it would be helpful to know what ‘live’ viruses may be escaping wastewater treatment and in what concentrations to include in risk analysis and response. For more information on waterborne viruses see Health Canada’s Guidelines for Canadian Drinking Water Quality: Guideline Technical Document – Enteric Viruses.

“After new reports of polio cases abroad, and virus samples in the wastewater of several other developed countries, Canada intends to start testing wastewater from a number of cities “as soon as possible,” CBC News has learned.”

Our results show that approximately 8,000 of the 79,000 annual bladder cancer cases in the United States were potentially attributable to DBPs in drinking water systems. The estimated attributable cases vary based on source water type and system size. Approximately 74% of the estimated attributable cases were from surface water systems serving populations of >10,000 people. We also identified several uncertainties that may affect the results from this study, primarily related to the use of THM4 as a surrogate measure for DBPs relevant to bladder cancer.

Despite significant reductions in exposure over the past several decades, our study suggests that ∼10% of the bladder cancer cases in the United States may still be attributed to exposure to DBPs found in drinking water systems.”