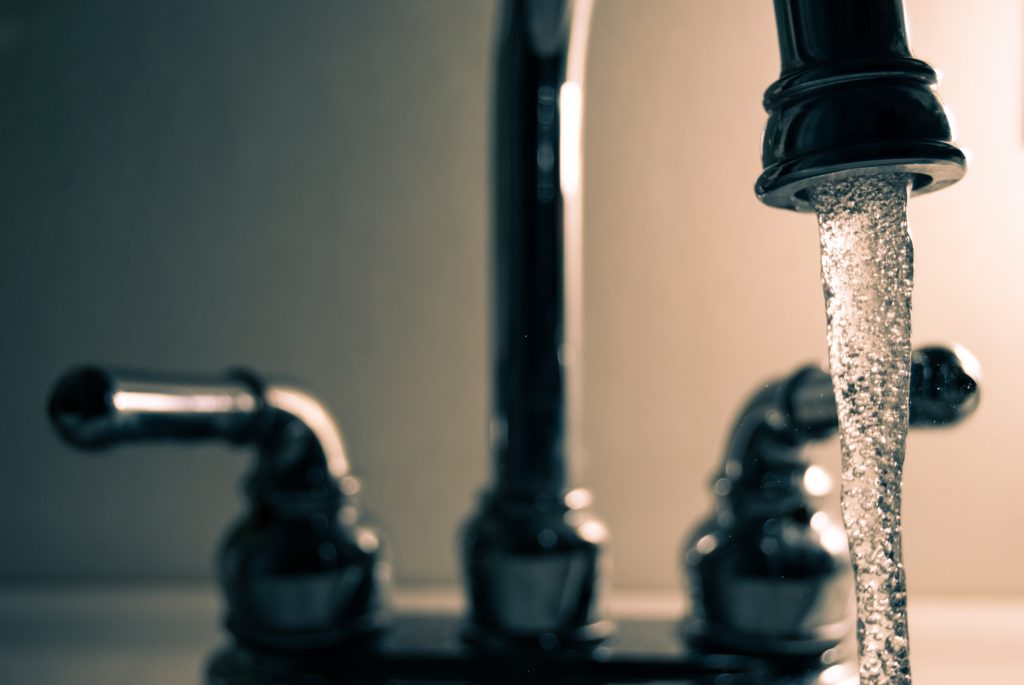 Hi all…many of you will be familiar with the USEPA Unregulated Contaminant Monitoring Rules (UCMR). These are prepared in association with the Contaminant Candidate List (CCL) which is updated every five years. The UCMR 4 monitoring period has ended and data were published in April 2021.  A 13 page summary is available at: https://www.epa.gov/sites/production/files/2018-10/documents/ucmr4-data-summary.pdf. The samples were collected from treated drinking water and included ten cyanotoxins and manganese, among others. Out of more than 34,000 samples, total microcystin was detected above the minimum reporting level (MRL) only 8 times; however, anatoxin-a was reported in excess of its MRL 132 times, and cylindrospermopsin 13 times. The results for microcystin and anatoxin-a probably aren’t as suspicious as appears at first  glance. It is important to note that microcystin is effectively inactivated by chlorine whereas anatoxin-a is not. It is a bit more difficult to tease out information from the manganese data as the ‘reference concentration’ was 300 µg/L whereas the Health Canada MAC for total manganese is 120 μg/L and the aesthetic objective (AO) is 20 μg/L.

“EPA uses the Unregulated Contaminant Monitoring Rule (UCMR) program to collect nationally representative data for contaminants suspected to be present in drinking water, but that do not have regulatory standards. UCMR 4 requires monitoring for 30 chemicals between 2018 and 2020. This monitoring is used by EPA to understand the frequency and level of occurrence of unregulated contaminants in the nation’s public water systems (PWSs). Every five years EPA develops a new list of UCMR contaminants, largely based on the Contaminant Candidate List (CCL). The Safe Drinking Water Act (SDWA) calls for EPA to:

Photo by Steve Johnson from Pexels