The detection of airborne anatoxin-a during a harmful algal bloom

The detection of airborne anatoxin-a during a harmful algal bloom 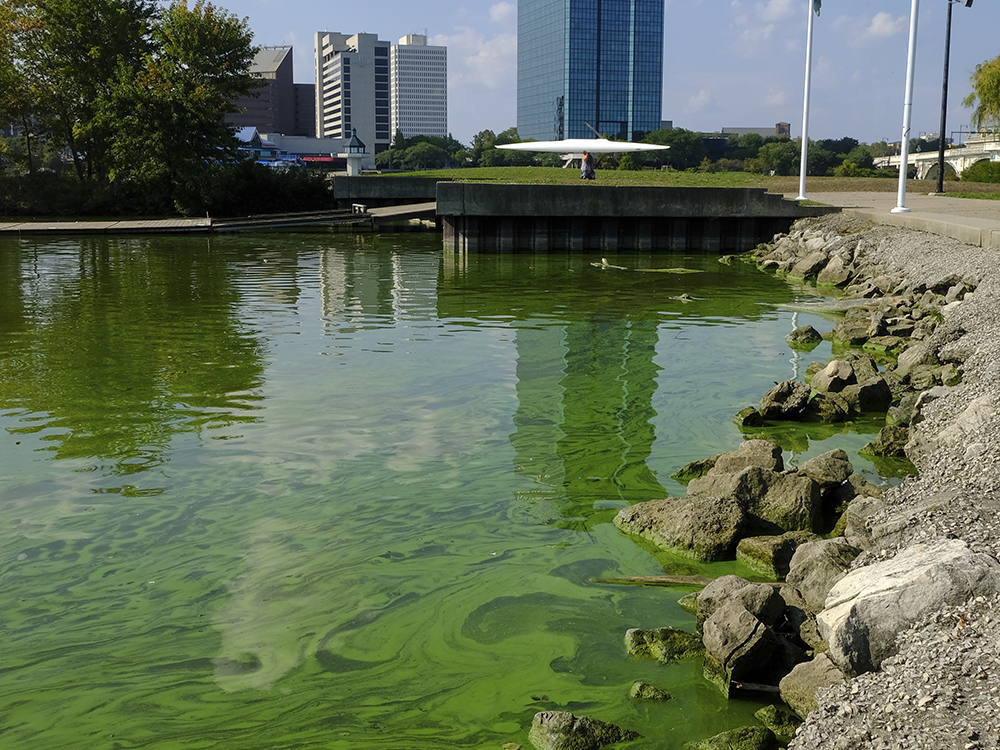 Hi all…I have shared a number of articles over time as various topics rise to the level of current interest for drinking water professionals. Every now and then a novel study comes along that draws my attention and this is what I am sharing today. A study just published in the journal ‘Lake and Reservoir Management’ is the first to report “airborne anatoxin-a (ATX) collected outside an aquatic ecosystem.” In addition to potential recreational exposure and in association with irrigation systems, this could theoretically have implications for drinking water treatment. For example, some utilities use aeration to control cyanobacterial growth in reservoirs, while others use processes that create aerosols such as aeration, dissolved air flotation (DAF), carbon dioxide for pH adjustment, and filter backwashing. Intuitively, it would seem that these processes would be more efficient than those leading to release in the environment (recognizing that surface area factors into potential releases). While the risk to consumers may not be high, it would not be unexpected for elevated amounts of anatoxin-a, if present, to be released during filter backwash with air scour, potentially exposing personnel in the area. While anatoxin-a is not (yet) regulated in Canada and most other jurisdictions, it is neurotoxic and is known to have resulted in animal deaths.

The anatoxin-a concentration in the lake water ranged from 0.13 to 21 ng/mL and the average captured on the 37 mm glass fiber sample filters was 0.87 ng/filter. This corresponded to a potential airborne exposure of 0.16 ng ATX/m3. There is still a lot of work to be done to better assess risk, if any, associated with drinking water production and/or consumer exposure.

The authors conclude “these findings indicate that emission of ATX molecules, or cyanobacteria containing ATX, during HABs presents a potential human health exposure not previously examined.” They were unable to determine whether the captured ATX was dissolved in water droplets, attached to particulate matter, or found within the organism that produced it.

“Anatoxin-a (ATX) is a neurotoxic alkaloid produced by certain cyanobacteria genera that can occur during harmful algal blooms (HABs). This study is the first to report airborne ATX collected outside an aquatic ecosystem. ATX was captured on glass fiber filters using a field-deployed air sampler during an active 2019 HAB at Capaum Pond on Nantucket Island, Massachusetts (USA). These findings indicate that emission of ATX molecules, or cyanobacteria containing ATX, during HABs presents a potential human health exposure not previously examined.”

(Note that the authors do report that “prior studies have focused on human health risks associated with aerosolized algae and related toxins (Fleming et al. 2007, May et al. 2018, Olson et al. 2020) but no previous studies have documented the capture of airborne ATX molecules or cyanobacteria cells containing ATX…”)